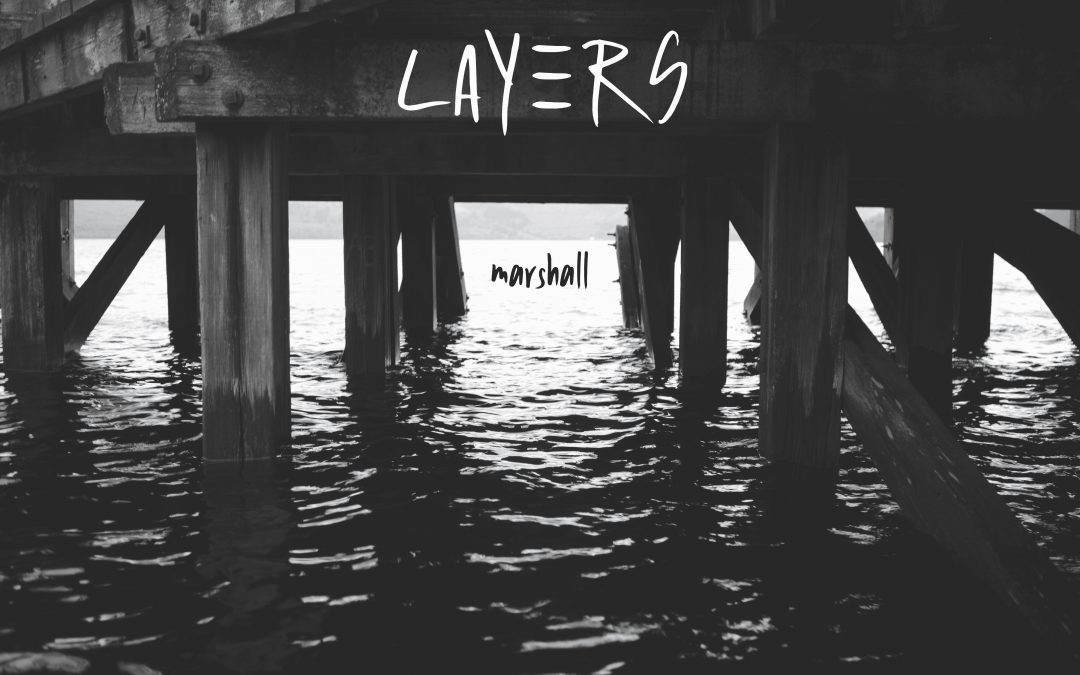 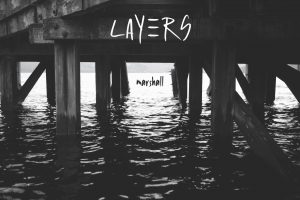 The video, which features some impressively long takes, is a window into one evening in the world of this cast of characters. Marshall stars as the taxi driver, who shares not just his cab, but a self-contained experience with each of these characters, as they contemplate a change, process a transformation, or simply ask themselves, “Do I want to change?”.

“Jocelyn couldn’t have played her role moreperfect for the song,” says Marshall.  “Chris gave me the exact vibe, feel, emotion, darkness, and flare to perfectly fit the song. Lauren steals the entire beginning, and Briar completely destroys the video both with her acting and her dancing. I can honestly say it’s the most fulfilling video I’ve ever done.”

Layersis the solo debut album from Marshall, who is one of the principal singers and songwriters in the Juno-award winning group, Walk Off the Earth. This self-produced album features songs that were written by Marshall was he living in Los Angeles.  Far from a sunny southern California outlook, Layersincludes songs like his recent introspective and glitched-out modern pop song “Shadows”, as well as hisfirst single, “I Could Be the One”, blending his pop sensibilities with touches of R&B, hip-hop and indie rock.  With “Mr Parachute,” Marshall is presenting yet another layer to the album’s overall sound.

This Wednesday, May 8th, Marshall is making his live solo concert debut at Rivoli in Toronto as part of Canadian Music Week.  He will also continue to be touring as a member of Walk Off the Earth starting on May 13th.  Their 2019 World Tour includes stops at such notable venues as Red Rocks Amphitheater outside of Denver, CO, and the Wembley Arena in London, UK.   See a complete list of WOTE tour dates HERE.