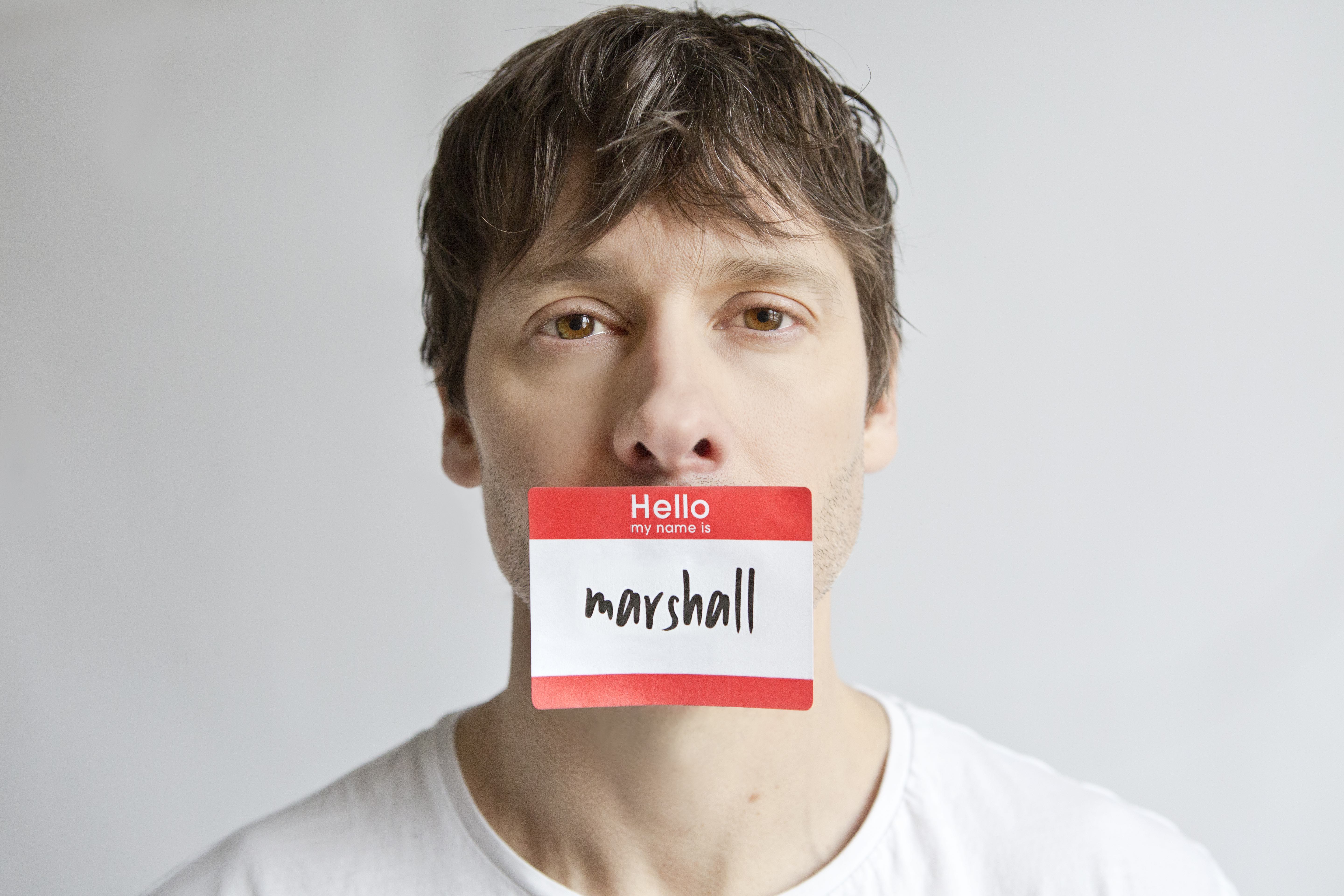 “This album, the idea of layers, breaks down the pieces of who I am as a human, husband, father, artist,” he elaborates. “I wanted the songs to work together but not sound like they necessarily belonged together.”

In the tequila-laden, mercurial video for “I Could Be the One,” Marshall grapples with self-doubt, as he’s stalked by a fearless alter ego (played by X–Men’s Alexandra Shipp). The lead single from his solo debut, Layers (Nettwerk Records), is an aural manifesto to untapped potential, echoed in the mesmerizing tug-of-war between twinkling keys and otherworldly scratch-DJ synths. “It allows people to hear a side of me that I don’t usually allow,” Marshall explains.

The idea for Marshall began to percolate a couple years ago, as he was finding success with his joyous pop-band Walk off the Earth, the YouTube overachievers–turned–Juno winners. Still, he’d always envisioned himself falling somewhere between the musically transcendent Bob Dylan and Bon Iver. After relocating from Toronto to Los Angeles, he co-penned songs for everyone from mega-producer/DJ Tiësto, Grammy nominated producer Ill Factor to Finnish noise-makers Rasmus. Deciding to make music for himself, he taught himself to produce, bringing to life Layers from his basement.

An emotionally tumultuous album, Layers is the next-level output of an artist without boundaries. The glitched-out Americana hymnal “Shadows,” for example, has “a euphoric, epic feeling.” Meanwhile, in “Miss” a sweeping, soul-baring admission of guilt, “there’s this angst, this other side of me.” “Mr. Parachute,” penned with singer Jocelyn Alice, who also lends vocals, is the album’s only co-produced track. (Mutual friend Kool Kojak, who’s behind hits for Icona Pop, Flo Rida, Nicki Minaj, did the honors.)  Says Marshall: “Most of my melodies have a hooky, pop-style melody, but I pulled away from that a bit by giving them this dark, future-based style beat. And I mixed that with dark, minor-type chords.”

Lyrically, Layers is the sound of Marshall evincing everything from toxic relationships past to present insecurities. “A lot of that weight was an escape for me to get those feelings out. There’s even the question of, ‘Is my talent good enough? Do people actually like this?’” Much of that self-doubt was born of leaving his comfort zone.

“I’m a lyrics-last kind of guy,” he says. “I map out the melody, and I’ll find some words or a feel for what that chorus may be.” The resulting lyrics on Layers are a lot about pain and overcoming that hurt. They are, he says, “just stuck in my head. I don’t have the type of personality that opens up. I release my pain through songs, my lyrics.” Thinking beyond pop helped. “All of these songs are pieces of me. They’re a part of my life that was hard to get out, hard to talk about, hard to relive.”

“I don’t think I’ll write another album like this,” Marshall says. “I have this idea that the next Marshall album might be acoustic or harder or softer. Completely different. The next album needs to be another layer of me.” 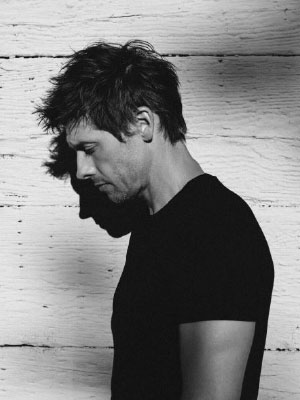